Georgie, You Can Make It!

My father’s family lived out in the sticks of southern Indiana.  My father lost his dad when he was six years old.  My grandma did the best to take care of her family, but many times it was a struggle to find food for her children and warmth for their home.  Some of my father’s earliest memories involved being hungry.  Even as an older man, if Daddy heard a child crying, his first idea would be that he or she was hungry.

Grandma Smith married again to “Uncle Frank.”  I like to tease that he was already in the family since he was the father of Grandma’s sister, Stella’s husband, Uncle Georgie.

Uncle Georgie was a free spirit.  He liked to roam.  It was hard for him to stay in one place very long.  This was back in the days when men and grown boys who wanted to get from one place to another would hop the train and steal a ride.  Georgie would stay still as long as he could, then he would jump on a train and travel for a while as a hobo.  My father said that those trains were full of unwanted critters, and before long, Uncle Georgie would be covered with head lice and body lice.  When conditions got bad, and he was hungry, Uncle Georgie would make his way to Grandma Smith’s house.  Uncle Georgie would ask Grandma, “Minnie, do you have any grub stuff?” (I guess that was Hoosier hillbilly for “food.”) Daddy said it would make him and his siblings so mad because Grandma Smith would never turn him away.  The children knew that they were scraping by and did not have enough to spare, but Grandma had a kind and compassionate spirit. She could not help opening her home.  Uncle Georgie would get de-bugged and cleaned up. Grandma would share the food they had until he had his fill.  Uncle Georgie thoroughly enjoyed himself…for a bit.  Then, one day after he had been comfortable for a while, with time on his hands, he began to get restless again.  He would come to the kitchen table telling Grandma, “Minnie, I heard the birds singing today.  You know what they were saying?  They were saying, ‘Georgie, you can make it.  Georgie, you can make it.’”  Then, he would head out to find a train to start the whole process all over again.

Later, Daddy got saved, and his whole attitude was changed!  The sarcastic troublemaker was changed into a teenager who really wanted to serve God and make peace.  Daddy was fifteen and had failed in the fifth grade.  He didn’t have money for books, stuttered, and had a speech impediment.  But God’s birds were singing, “You can make it!”  Through church trouble and accusations as a young Christian, God’s birds were still believing that Daddy could make it through!

When Uncle Georgie and Uncle Frank would get drunk, they would fight, and it made Daddy a nervous wreck.  After chasing each other around and around the house, one of the men put his head up to see the other from a window.  The other one threw a brick at him.  The first one ducked, but the window was smashed out.  Finally, Daddy moved out to live with a family from church while going on in high school.  Then Daddy stopped high school to join the army and serve in World War II.  He ignored other soldiers’ ridicule over his principles.  He could still hear God’s birds saying, “You can make it!” 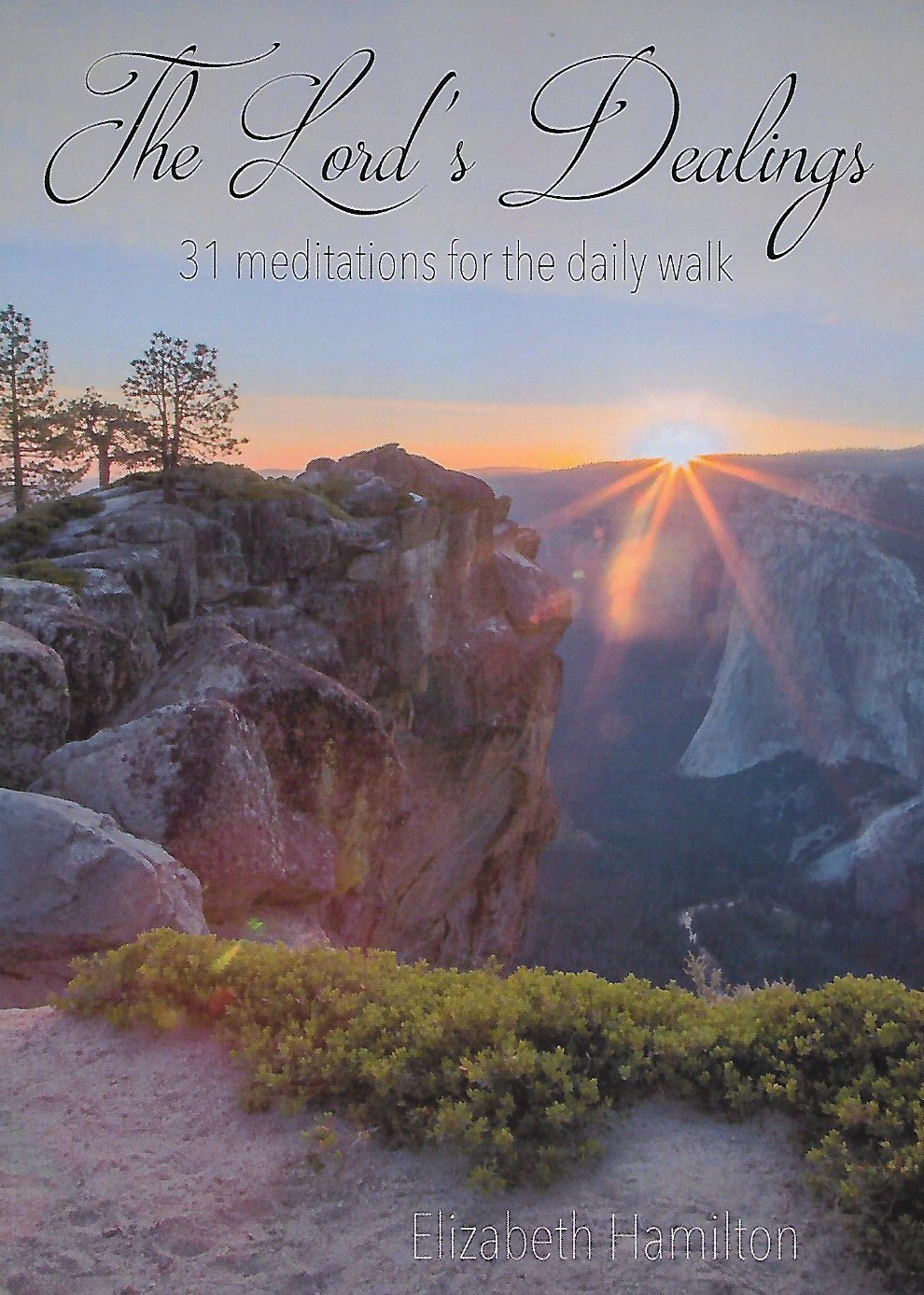 This is an excerpt from the devotional,

Check out this and our other products on the store!